Preheat oven to 180C and grease a baking loaf tin. In a mixing bowl beat sugar and oil together until fluffy, add in eggs/flax-seed eggs and vanilla, beat until combined. Fold in zucchini and mix until combined. Divide the mixture between two mixing bowls. Combine flour, baking powder and baking soda in a separate bowl. Add half of the flour, cocoa powder, chocolate chips and 1 tablespoon of vinegar to one bowl with zucchini mixture, mix until combined. Add the rest of the flour, mixed spice and 1 tablespoon of vinegar to the other bowl with zucchini mixture, mix until combined. Scoop the batters into the prepared loaf tin creating a marble effect. Run a knife through the mixture a few times. Bake for 60 to 70 minutes or until a toothpick comes out clean. Remove from the oven and leave to cool for 10 minutes, then remove the bread from the loaf tin and leave it to cool for at least 30 minutes before serving. Slice and enjoy! 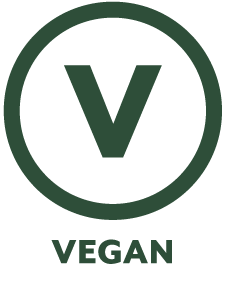 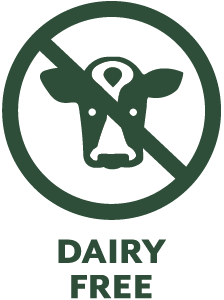 Get a free recipe book

Sign up for our newsletter and get a free recipe book. 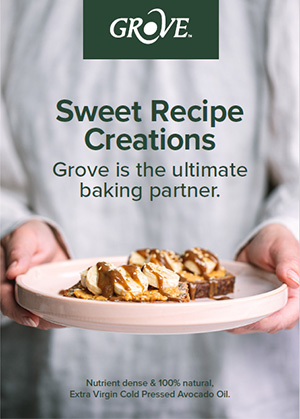